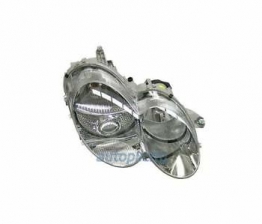 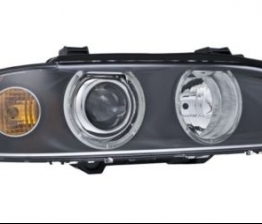 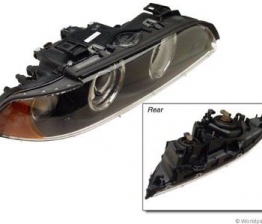 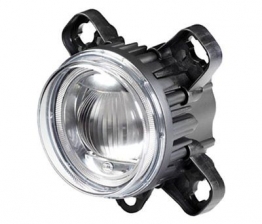 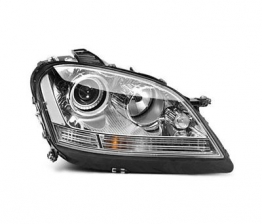 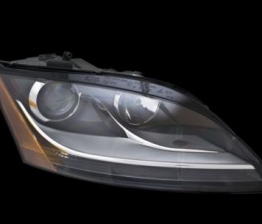 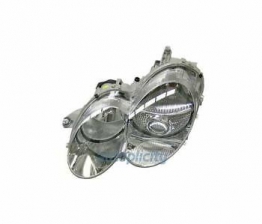 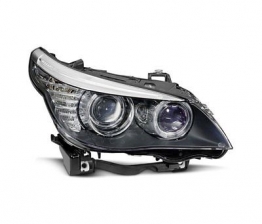 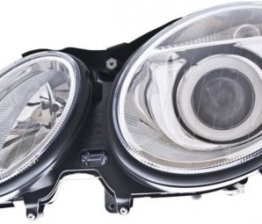 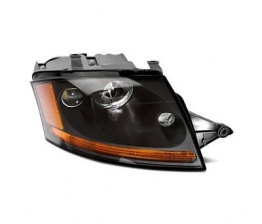 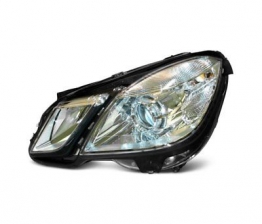 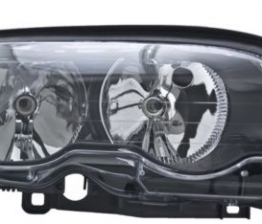 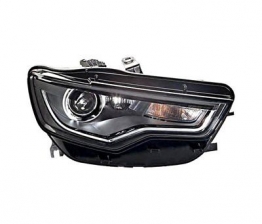 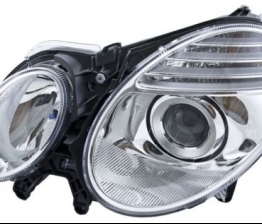 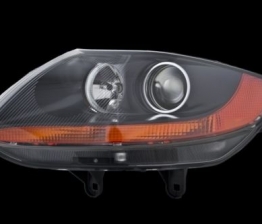 The foundation of the company began in 1899. At first, the company's work was aimed at the production of candles and kerosene lamps for wagons.

The name “Hella” appeared in 1908 as a trademark for acetylene headlights. In 1923 the family Lüdenscheider Hueck received the majority of shares and the name "Hella" was included in the company name in 1986. Sally Windmüller, the founder of the company, chose this name, in order to honor the name of his wife "Helen", adding a playful ending to it.

Significant growth, the company achieved after the Second World War. Today "HELLA" has 6 different production lines in Germany, which are located in Lippstadt, Bremen, Recklinghausen, Hamm, Nellingen, and Wembach.

The company's first foreign plant was founded in Menton. And for today it can be proud of a large staff of employees, the number of stores that reached a mark of one hundred and the location of these stores in more than 35 countries. "HELLA" successfully operates in the economic field of Europe, and thanks to this, the company's products are easily accessible to everyone.

Since the early 1990th, "Hella" has been part of several joint ventures with other automotive parts suppliers. Joint development with partners gives great results in modern production. During the crisis, in the early 2000th, the company suffered significant losses. However, the management managed to restore its capabilities by adopting a program to reduce costs and increase efficiency, so that in the next year the company's profits began to increase again.

Now the company successfully develops and produces light engineering and electronic components for the automotive industry.

Products And Services Of Hella

The company's activities can be divided into three segments:

The automotive segment includes the development, production and sales of lighting (led, halogen), electronic components and systems, for both car manufacturers and other suppliers. The company can offer owners of cars (including off-road cars) a wide range of auto parts, lights, tail lights, headlights, fog, driving lights, horns, and bulbs.

The Aftermarket segment is responsible for the development, production and sale of products for lighting of premises that are intended for servicing and parking of cars (for example, garages, hangars, auto service boxes).

Individual service is a segment that is aimed at narrower groups of manufacturers, such as construction equipment manufacturers, shipbuilding companies, municipalities, energy suppliers, etc. The company provides customers with individually designed lighting equipment.

Hella is one of the top 50 global automotive suppliers and is among the 100 largest industrial companies in Germany. The company's team includes more than 5,800 engineers and technicians involved in research and development.

The company's developments are aimed at developing innovative approaches for the production of various products. The company strives to make the driver's life not only more comfortable but also to increase safety, by developing auxiliary parts of the car.

One of the innovations of the company is the development of headlights that can adapt to weather conditions and conditions of poor visibility. An example is the headlights supplied by the company for Cadillac Escalade Platinum. The headlights are designed in such a way that they scan the space ahead of the car and distribute the light optimally depending on the traffic situation.

In 2012, Hella began cooperation with the Chinese automaker BAIC, together with which they began to develop and manufacture new systems for replacement the old ones.